The Inaugural Polynesian Bowl was played at Aloha Stadium on Saturday, January 21, 2017. Team Stanley came away with a 9-7 victory after a Jeff Chan field goal with 39 seconds remaining in the game. 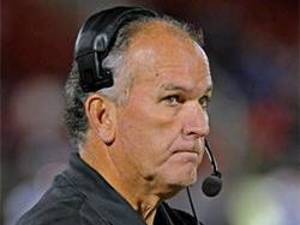 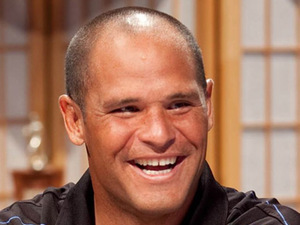 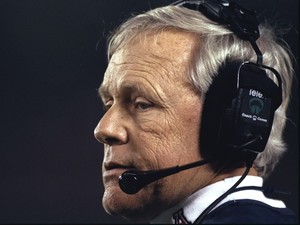