The 2022 Polynesian Bowl was played at at Kūnuiākea Stadium on the Kamehameha Kapālama campus on Saturday, January 22. Team Makai (Ocean, white jerseys) came away with a 17-3 victory over Team Mauka (Mountain, black jerseys) which was broadcast live on CBS Sports Network.

Interceptions by Travis Hunter and Jaishawn Barham, Hunter's at the goal line and Barham's returned for a touchdown helped the Doug Williams-coached Team Makai to a 17-3 win over Team Mauka in the 2022 Polynesian Bowl.

Hunter's pick stopped a first quarter drive by Mauka, picking it off on their own goal line. Barham's pick, though, was the dagger,

After Ethan Sanchez kicked his second field goal of the game extended the lead to 10-3 with 7:56 left in the game, the first play for Mauka was a pass right to Barham, who returned it 29 yards for the score.

The nation's No. 1 player also had five receptions for 54 yards to earn Offensive MVP honors.

Fifita ran in an 11-yard score and the Arizona signee finished the evening 12-for-24 for 130 yards and the touchdown run.

While yet another Servite product Tetairoa McMillan took the loss (along with Manu), he led all receivers with five catches for 62 yards.

Both teams defenses were stout, led by Barham and Hunter, and Makai had four sacks, one each from Taitai Uiagalelei, Loni Tafea, Mason Graham and Jaxson Moi each recording a sack.

Team Mauka got a sack from Walter Nolen and two of them from Kaeo Akana.

Barham had a game high five tackles, which led Makai while Mauka got three tackles apiece from Makanale'a Meyer and Clint Stephens. 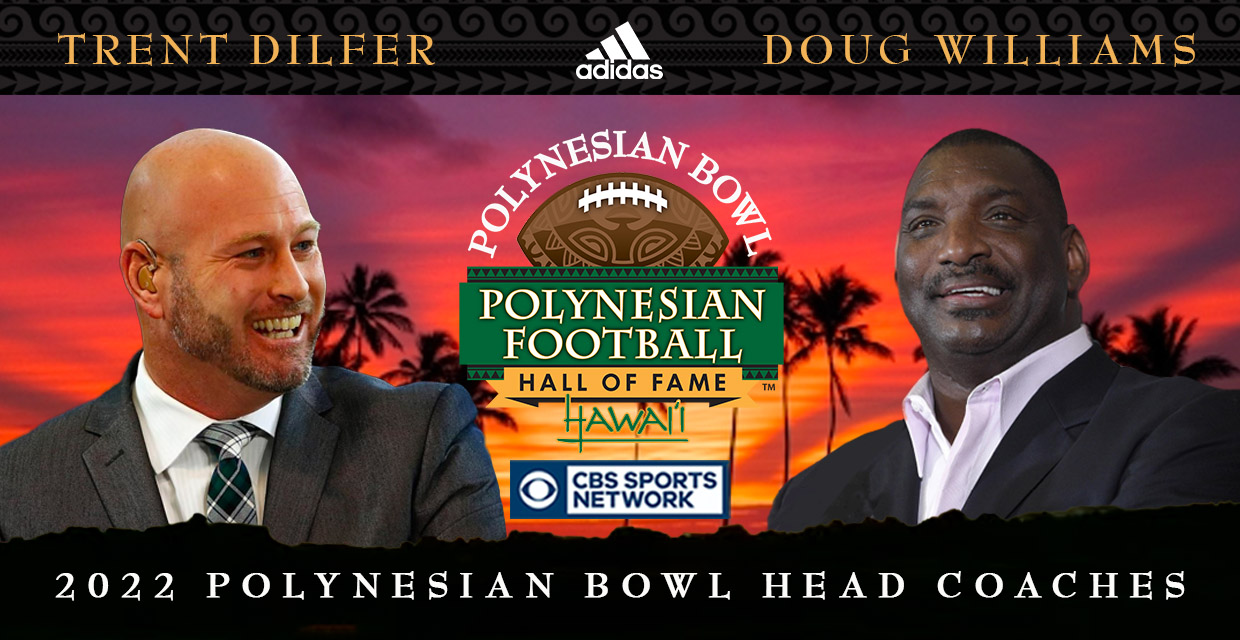